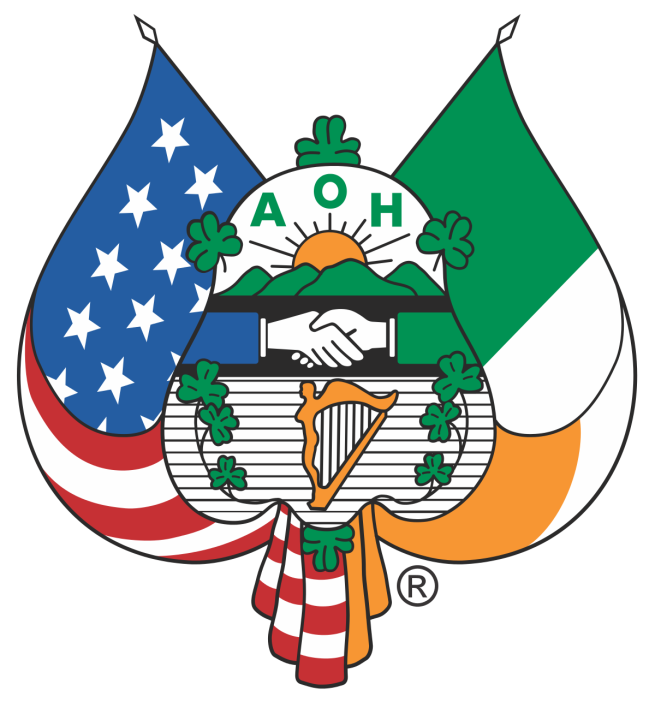 In a letter to newly appointed Northern Ireland Special Envoy Mick Mulvaney, the Ancient Order of Hibernians (AOH) call on Mr. Mulvaney to express opposition to Britain’s intention not to investigate the majority of the 2,000 unsolved killings from the conflict known as “the Troubles” and to grant immunity from prosecution to members of Britain’s Security Forces. The Hibernians question why these actions in contravention to the Good Friday Agreement are being pursued by Britain at a time when the world is focused on the COVID-19 Crisis.
” On March 18 th , Secretary of State for Northern Ireland Brandon Lewis announced that the British Government plans not to investigate the majority of the 2,000 unsolved killings from the conflict known as “The Troubles” ( text of statement may be found here ). The legacy case which would be pursued will be determined unilaterally by the United Kingdom. These actions are in direct contravention of the Good Friday Agreement and the more recent Stormont negotiations which recently restored the devolved Northern Ireland Government.
Given that the British government has prevaricated and stalled on fulfilling its Good Friday Agreement commitments for over two decades, we cannot help but note this dramatic shift in policy is occurring as the COVID-19 crisis diverts the world’s attention.  We find it hypocritical that the British government has in the past routinely used “budget restrictions” and “other pressing priorities” as a pretext for delaying the pursuit of justice in Northern Ireland, but now in the midst of a global pandemic a seismic change in legacy policy is being fast-tracked. This appears nothing more than the cynical embodiment of Shakespeare’s “Ill blows the wind that profits nobody.” That the British government seeks to “profit” by using the victims of a global health crisis as a smokescreen to deny justice to the victims of “the Troubles” is morally abhorrent and an offense to humanity.
The British proposal to create a privileged, protected legal class for the veterans of its security services is in direct contravention of all civilized standards of law.  After decades of well-orchestrated, systematic bureaucratic delay to now claim that “too much time has passed” for effective prosecution is an insult to the intelligence of the world. To disparage the pursuit of justice by still grieving spouses, siblings, and children as “vexatious lawsuits” is an outrage; in a civilized society the pursuit of truth is an “obligation,” not a “vexation.”
Mr. Mulvaney, the Good Friday Agreement, is a hallmark of U.S. diplomacy and a beacon of hope to other nations currently mired in sectarian conflict. We can not let that legacy and the promise that diplomacy can triumph over conflict be destroyed by this opportunistic leveraging of a world health crisis the way a pickpocket uses a distraction in a crowd. We ask you, Mr. Mulvaney, to contact Secretary of State for Northern Ireland Brandon Lewis asking for an explanation of these actions which violate the U.S. brokered Good Friday Agreement.  The Hibernians also request that you communicate to Secretary Lewis that the United States has stated it shall take a dim view of any British actions that jeopardize the Good Friday Agreement; such action may have consequences for future post-Brexit U.S-U.K. trade negotiations.”