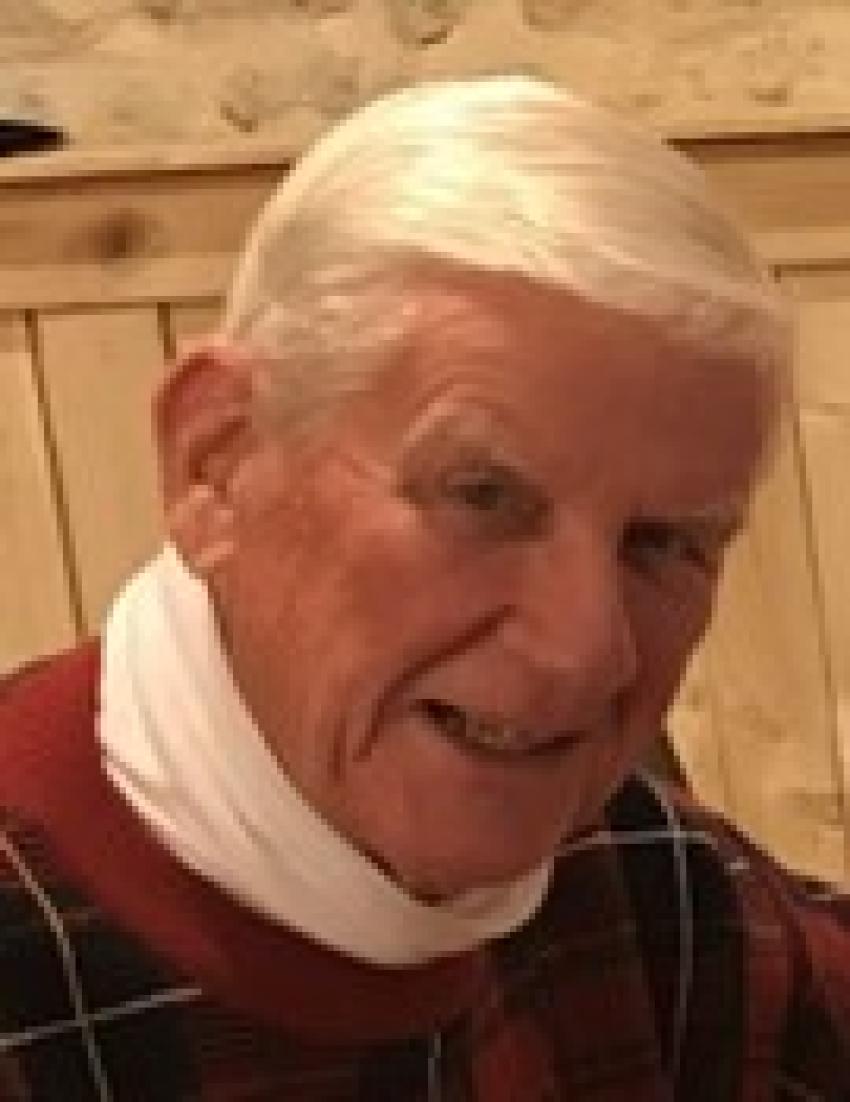 Another member gone.
HYNES, Michael Henry, Esquire, of Blue Bell, formerly of Jenkintown, died August 4, 2020, at Normandy Farms Estates. He is survived by his beloved wife of fifty-five years, Joan (nee Koenig). Loving father to Michael Henry, Jr. (Toby Grosswald) and Julia Hynes Shoff (Stephen). Grandfather â€œBig Mikeâ€ to Drew Hynes, Sarah and Elizabeth Shoff.
Mike is a graduate of St. Josephâ€™s Preparatory School (1955), St. Josephâ€™s University (1962) and Villanova School of Law (1965) where he received a full scholarship and was a member of the Law Review. From 1956 to 1958 he served as a cryptographer in the U. S. Army in Tokyo, Japan. To underwrite college tuition after the army, he worked summers as a brakeman for the Reading Railroad.
After law school he was law clerk to the Honorable Robert V. Bolger, Philadelphia Orphansâ€™ Court, for 4 years. Then he practiced law in Montgomery County for 45 years with a concentration on decedentsâ€™ estate law and municipal law. He served as solicitor for Jenkintown Borough for 12 years. He also provided pro bono legal services to many people. He was a board member of Jenkintown Youth Activities and belonged to numerous clubs and associations. His favorites were the MacSwiney Club of Jenkintown and Manufacturersâ€™ Golf and Country Club.
â€œMy father enjoyed the company of other people so much,â€ his daughter Julia recalled. â€œItâ€™s why he was involved in so many groups. I could always locate him in a crowd simply by listening for his booming laugh.â€ He made lifelong friends growing up and maintained especially tight bonds with â€œthe Herd,â€ a collection of characters from Mount Airy. He also enjoyed informal reunions of the employee â€œalumni associationâ€ of Stenton Beer Distributors where he drove the delivery truck on Saturdays while in college. He eagerly attended school reunions for St. Francis of Assisi Grade School, the Prep, and St. Joeâ€™s.
He was actively involved in Immaculate Conception Parish in Jenkintown, serving on the parish council and as a lector. Hobbies included golf, reading, gardening, furniture refinishing, and painting. He spent a number of years restoring an Avalon house in the 1980s. â€œBig Mike was always ready to lend anybody a hand with painting,â€ son Michael recalled. â€œHowever, he insisted on oil-based paint. â€˜None of that latex stuff,â€™ he used to say.â€ Reason: Mikeâ€™s great-grandfather, the first Michael Henry Hynes, founded a commercial painting business in Philadelphia in the mid 1800s. Mike was in the fourth generation of Hyneses who worked in the business. One of his first summer jobs was to clean paint brushes in a vat of lye. Another time he had to remove, prep, and paint every window screen in St. Charles Borromeo Seminary.
Menâ€™s golf trips were an annual ritual for him. He loved trips to Myrtle Beach, the first ones with friends. Later they grew to include his son and nephews from both sides of the family. As befitting a lawyer, he was a stickler for the rules of golf. Michael said, â€œAfter we returned from one trip, he ordered Rules of Golf and CDs from the U. S. Golf Association and sent them to every golfing nephew. He thought we took liberties with the rules, and he was looking to curb any future infractions.â€ In 2008 son hosted father on a golf trip to Ireland. On the first tee of the Old Course at Ballybunion, his father hit his tee shot into the cemetery alongside the first fairway. He struck a solemn pose and said to his ball, â€œRequiescat in pace.â€ In his retirement, from 2015 on, Michael was a coach for a blind golfer in the Middle Atlantic Blind Golf Association.
He was a voracious reader, devouring any book about World War II. In 2017 his wish to visit Normandy was fulfilled by his daughter who drove him there from Switzerland, where she and her family were living at the time. He walked Omaha Beach and wept quietly in the American Cemetery.
A Hynes family party wasnâ€™t over until he performed the 1915 standard â€œM-O-T-H-E-R,â€ making the shape of each letter with his body as he sang. Joan has agreed to replace him in the starring role of â€œfive golden ringsâ€ during the Koenig familyâ€™s annual Christmas Day rendition of â€œThe Twelve Days of Christmas.â€ Every year he came in on cue and sang loudly, even last year while in declining health.
Funeral arrangements will be private in light of the pandemic. You can still show your support by planting a tree in memory of Michael Henry Hynes, ESQ In lieu of flowers, contributions in his memory can be made to St. Josephâ€™s Preparatory School, La Salle College High School, or Commonwealth Youthchoirs. To plant a beautiful memorial tree in memory of Michael Henry Hynes, ESQ, please visit our Tribute Store. https://tree.tributecenterstore.com/memorial-tree?oId=17789673&source=tco_descriptionAnother